A person going by the name of Antonio Frank is now using the photos.
instagram: fra_nkantoni

Thanks for the information.

Posted on behalf of the targeted victim:

I met him on Tinder.
He told me his name was Sgt. Morgan Andrews.
He told me he is in Iraq right now.
When he first sent me a text message it was from phone number 4693562391.
Then all the other messages were from number 4142461756.
I asked him why his number changed.
He told me that he borrowed a sim card from one of his buddies so he could message me.
He only sent me three photos and they are from Sgt Andrews Instagram account.
He told me that he was from the UK originally but he was now stationed at Fort McCoy in Wisconsin.
He told me that both his parents had passed.
His father in an accident in the UK and his mother from cancer.
He told.me his birthday was April 12th. He did not specify a year.
These are the pictures that he sent me.

From one of the screenshots:
A single and easy going guy looking for love, if that’s ever possible on this app. 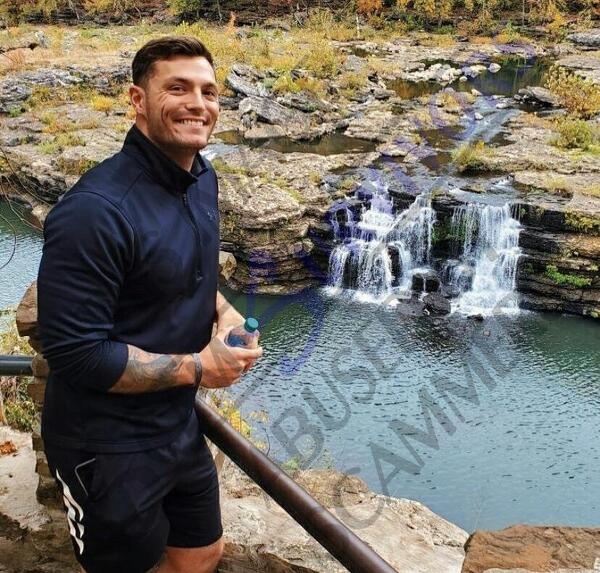 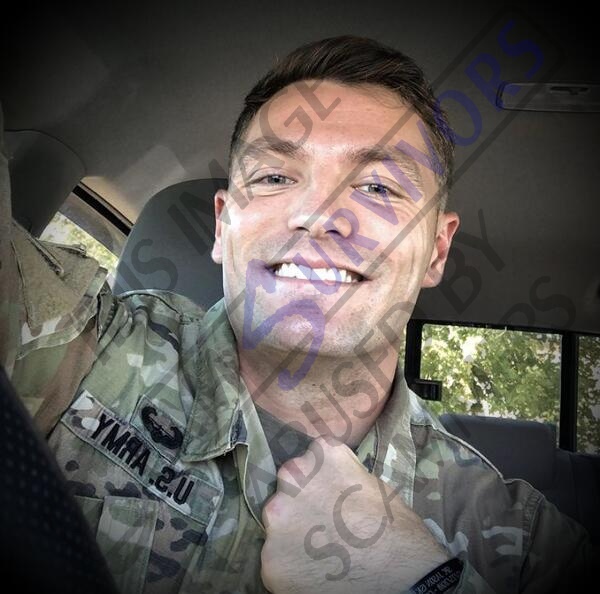 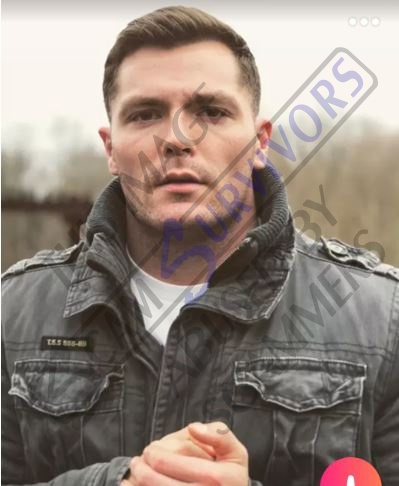 +14142461756
Number billable as geographic number
Country or destination United States
City or exchange location Milwaukee, WI
Original network provider* Neutral Tandem-illinois, Llc - Wi
"Look for the lies."
Being Blackmailed? Go here and do this first: https://blackmailscams.com/
The information you supply can help others from becoming Victims.

He went by Girard Lewis, in the Army and still claimed he was in Damascus Syria. His two boys were Christ and Divine. Mother passed away and he's been single for a while. Within one week told me I was the love of His life and called me baby. Today he asked if I could send him an American Express card for his phone. I even confronted him and he will tell you it's a misunderstanding. He will video chat you but the video has been stolen as well as photos from Sergeant Turner Andrews. He was on Instagram when he reached out to me.

E-mails, E-mail addresses, Photographs not already posted, Phone numbers, and places you were asked to send money are all helpful.
"Look for the lies."
Being Blackmailed? Go here and do this first: https://blackmailscams.com/
The information you supply can help others from becoming Victims.

He goes by James Andrews
phone# 813-553-3652
Born in Spain
Contacted me through Instagram.
Using Whatsapp to communicate
Deployed to Iraq
Both his parents died in a car accident on his birthday. His "Aunt Allison" took care of him.
Broke up with girlfriend "Jessica" after he found her cheating with his "best friend"
Within 3 days he was professing his love for me--RED FLAG
When I asked what branch of the military he was in he gave me the name of a base in Florida...NAS Whiting Field--RED FLAG
Then when I asked about sending him a care package the red flags started popping up everywhere.
His "commander" said they could only receive phones, laptops, or electronics. He also said it has to be insured.
He then asked me to send him $100.00 so he could have something made in Iraq.
He sent me pictures of his account balance and a notification that his account was locked.

Armybratt,
Thank you for adding what you have. Can you add any of the following information too?

Thank you.
"Look for the lies."
Being Blackmailed? Go here and do this first: https://blackmailscams.com/
The information you supply can help others from becoming Victims.

I have been chatting with someone that instant messaged me at Facebook for a week now that says his name is Master Sergeant Andrew Lawrence.
Within same day, he wanted to move to hangouts, which made me suspicious, and he asked me if I was single, and if I would date a military man.
I asked how did he get my name and he said that he saw one of my comments on it public post, and he liked what I had said so he felt inclined to message me. He said God sent me to him.
I have numerous photos now of this person and I would love to find out who the REAL Person is so he can be aware that his photos are being used as a scam.

I knew it was a scam from the beginning, Because I’ve been through this before. I’ve been playing along, he hasn’t asked for anything yet, but all the red flags are there.

Who is the person in the photo?

Who is the person in the photo?

Thank you for your post.
As the name of the topic suggests, the owner of the images is Sergeant Turner Andrews.

Please stop all contact with the scammer.
He has your real name and other information.
You are dealing with a hardened criminal and we would hate to see any harm come to you or your family because of your actions.

If you are unsure what to post you can forward the information to my E-mail address.
It is below in my signature line.
"Look for the lies."
Being Blackmailed? Go here and do this first: https://blackmailscams.com/
The information you supply can help others from becoming Victims.

Users browsing this forum: No registered users and 16 guests